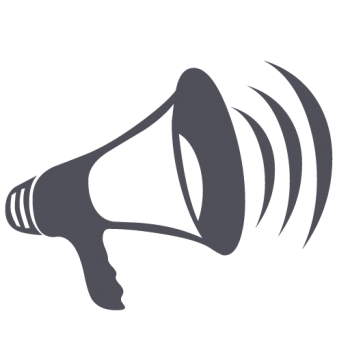 Washington, DC. Earlier this month the White House has announced that President Barack Obama will be reappointing Mr. Block as a Member of the U.S. Commission for the Preservation of America’s Heritage Abroad, an independent Federal agency established to help preserve cultural sites in Eastern and Central Europe associated with the heritage of U.S. citizens.  These include synagogues, cemeteries and other historic Jewish places, as well as sites of other faiths, and Holocaust memorials in the region.

President Obama announced his intent to appoint the 13 individuals to key Administration posts. President the U.S. said, “These fine public servants bring a depth of experience and tremendous dedication to their important roles. I know they will serve the American people well.”

Mr. Block is the Principal at Montrose Strategies, a position he has held since 2015.  Mr. Block was Assistant Executive Vice President of the American Jewish Joint Distribution Committee from 1999 to 2015.  He served as Assistant Director for Intergovernmental and Public Affairs for the New York City Independent Budget Office from 1996 to 1999 and was Deputy Director for Intergovernmental Relations at the Corporation for National and Community Service from 1994 to 1995.  Mr. Block was Assistant to the Mayor of the City of New York from 1990 to 1993 and a Special Assistant to the Manhattan Borough President from 1986 to 1989.  He is a member of the Board of Directors of the Hebrew Free Burial Association and the Museum of Jewish Heritage—A Living Memorial to the Holocaust.  Mr. Block was first appointed to the Commission for the Preservation of America’s Heritage Abroad in 2011. Mr. Herbert Block is also a member of Board of Good Will Foundation in Lithuania. Mr. Block received a B.A. from Columbia University and a J.D. from Brooklyn Law School.