The athletes of the Lithuanian sports club “Makabi” completed their performance in the 21st World Maccabiah Games in Israel, which took place on July 12-26. 10,000 athletes from more than 60 countries participated in this sports event.

The team consisted of 17 athletes representing 8 sports. It was the 9th Maccabiah for Lithuania.

The performances of the Lithuanian delegation and athletes at the Games were partially financed by the Good Will Foundation. 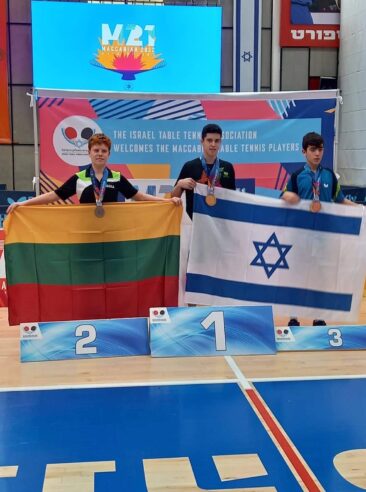 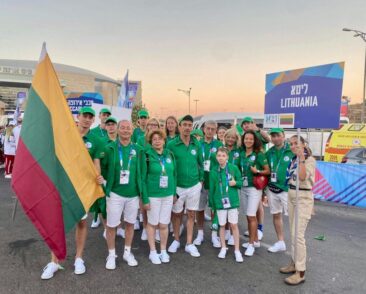