Uosis Račinskas, Arnas Federas, Ąžuolas Račinskas and Arnas Juodelis, the members of Makabi ORT second team and students of Sholom Aleichem ORT high school, created the youngest team in this year’s league games, and although they did not defeat their opponents, they showed fighting spirit and gained even more motivation and determination for the following competitions. Arnas Federas cheered with a 3-2 victory against the athlete of the adult team of Vilnius and significantly increased the number of points in his rating. Members of the Makabi ORT first team of adults won 3-0 in the match against the second team of Makabi ORT, and lost the second match with the result 2-3 to the men’s team of Tauras. The Makabi ORT women’s team won both matches, 3-1 against Grigiškės and 3-0 against the Tauras, but lost to the leader of the games, Jonava team, with a score of 2-3. However, the Makabi ORT women’s team has maintained a strong chance of rising to the top of women’s league this season.

Makabi ORT club invites both beginners and advanced table tennis players to the training which is held on weekdays at 5-6 pm and 6-7 pm at the table tennis sports hall of Vilnius S. Daukantas pro-gymnasium, Naugarduko Street 7. The sports events are implemented under the project “Development of the sport of table tennis in LJC”. For more information, please contact 861375124. 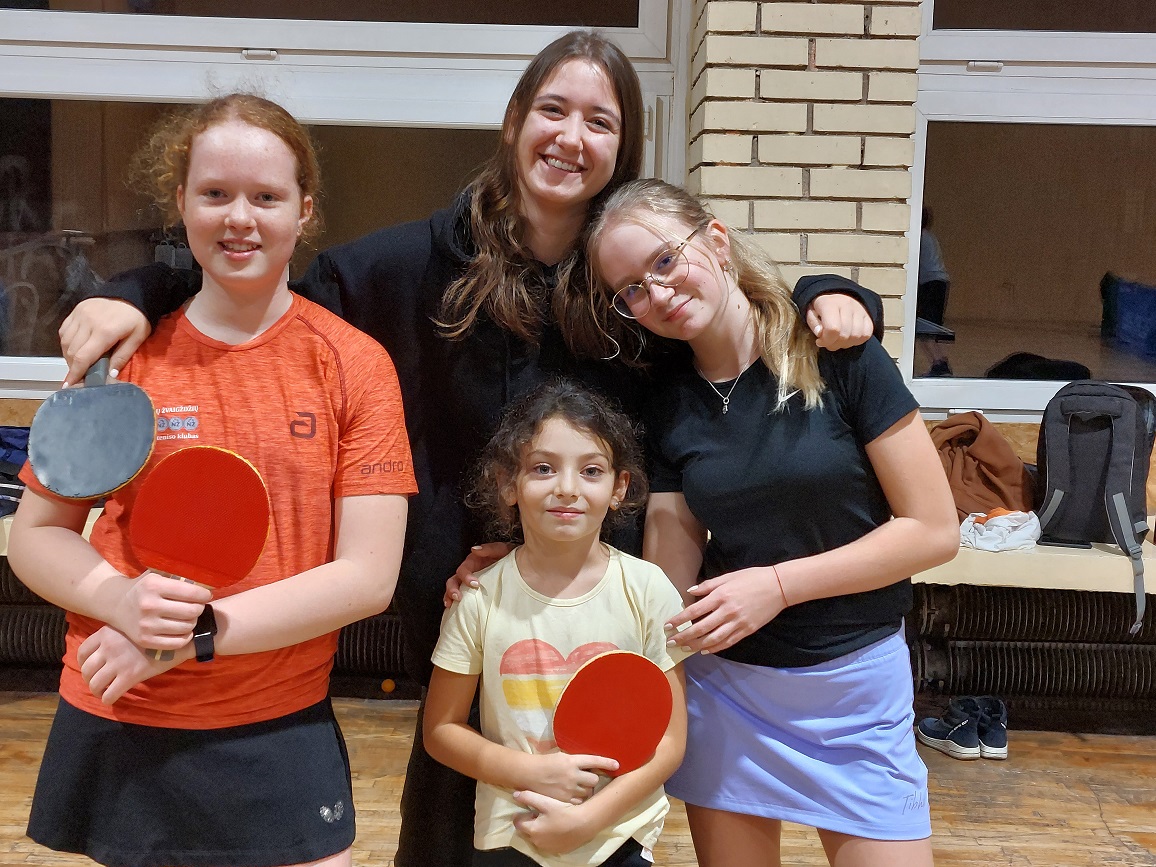